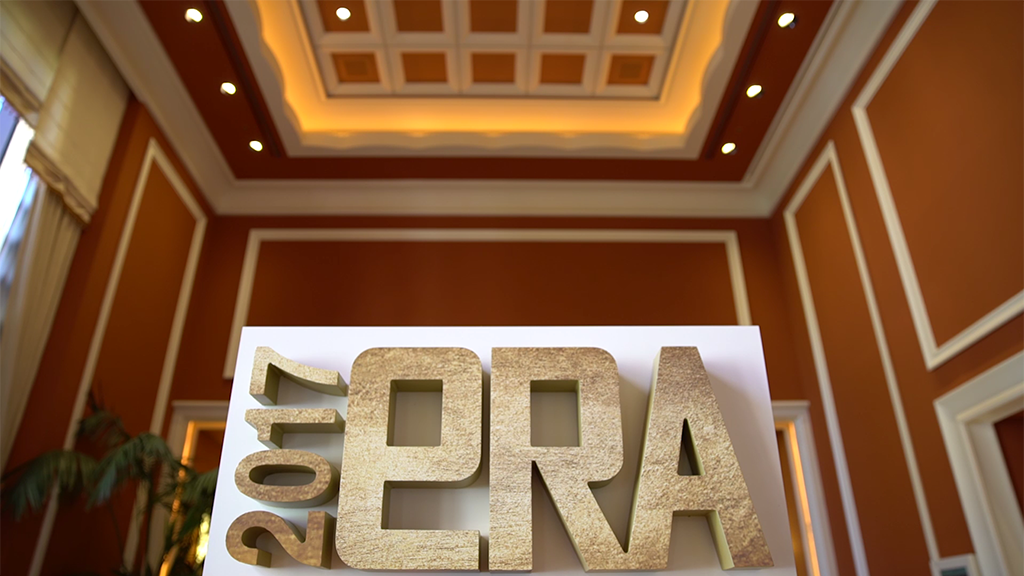 The ERA D2C Convention is known for bringing attendees face-to-face with leaders and innovators in direct response marketing. The convention has been around for nearly three decades and places direct-to-consumer marketing on television, online, mobile and on radio front and center.

Phonexa was a proud Exhibitor and Sponsor at this year’s show, which was held from October 2nd to October 5th at the Wynn Las Vegas. ERA D2C Convention was a great stage to share our cloud platforms.

We also held a giveaway contest, where Travis Kemmer of Applied Perceptions won an iPad Pro!

ERA D2C Convention was our last show of the year. We’re already hard at work planning for the next one in January, but you don’t have to wait until then to meet our team. Request a demo and talk to one of our team members now!

We’ve also put together a short recap video from our time at the show, which you can watch below! 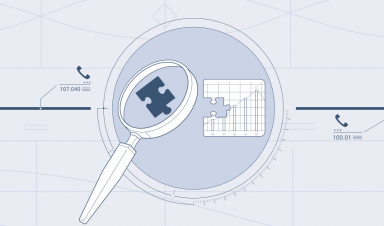 How Call Tracking Improves the Value of Marketing Leads in Sales

Utilise phone tracking software that is helpful for sales growth to gain more insights into phone conversations and interactions with your customers. 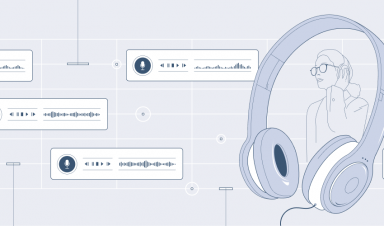 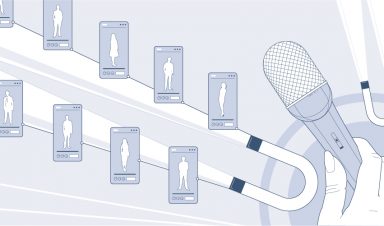 Phonexa UK CEO David Pickard unfolds the current state of UK’s lead generation market, with insights into emerging marketing innovations, and observations on how technology is driving the change towards a more compliant leadgen field.